Wing Chun was devised by Ng Mei, a Buddhist nun in the Shaolin Temple during the early 1700’s. According to legend, she wished to streamline her knowledge to devise a more efficient fighting system.She witnessed a fight between a stork and a rodent and was impressed by the way the stork defended itself with the use of its wings and feet simultaneously, and so she went about adapting this to the human frame and formulated her fighting system.

She befriended a young girl named Yim Wing Chun who was being forced into a marriage with a local warlord. It was agreed that Wing Chun would consent to the marriage on the condition that in one year’s time the warlord could overcome her in a fight. Yim Wing Chun learnt under Ng Mei and then defeated the warlord in combat winning the right to marry the man of her choice. After this fight she continued training in Ng Mei’s fighting system which was later named after Yim Wing Chun.

Wing Chun translates to poetic praise of Spring-time. It is a system that even to this day is continually evolving and improving.

This can be very confusing to the inexperienced person but is perhaps easier to understand in the context that different forms of Wing Chun exist just like different forms of Karate and Tae-Kwon Do exist. However like other forms of Martial Arts there are vast difference between varying schools even though these systems evolved from the same source and/or country.

Yip Man was responsible for introducing Wing Chun to the public in Hong Kong as he was forced to leave China when communists took over in 1948. The communists banned the study of kung fu completely and went about imprisoning and executing all martial arts students and teachers. As a result martial arts almost completely vanished from China. 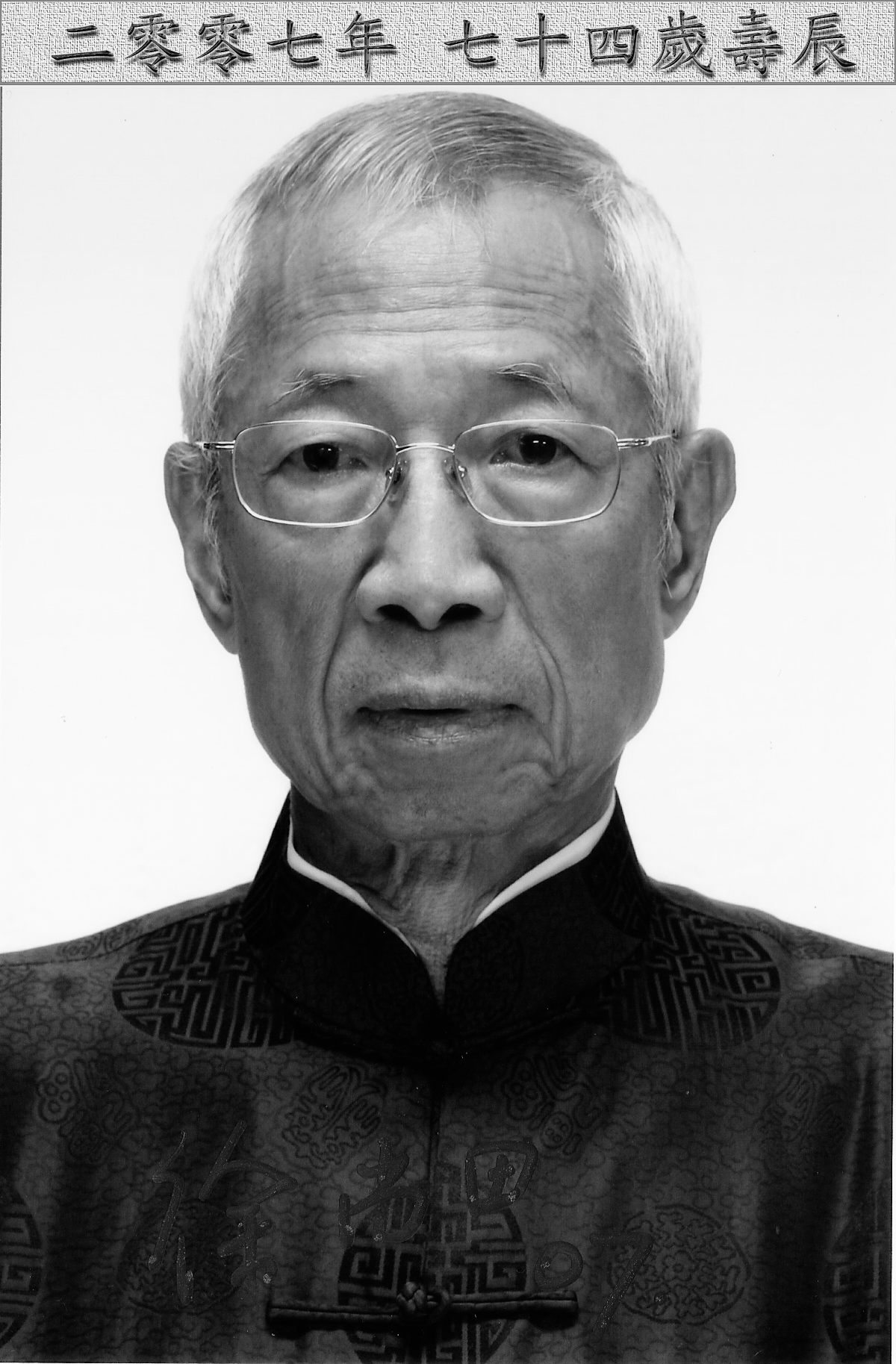 Tsui Seung Tin (or Chu Shong Tin)’s first martial art was Tai Chi, which he began training in as a child.He took up Wing Chun after watching Yip Man’s class at Sham Sha Po, which was conducted in the building where he worked as secretary of the H.K. Restaurant and Beverage Workers’ Union. His first class was on January 1, 1951, and he has practised the art from morning until night ever since.

In his early days, he enjoyed putting his Wing Chun skills to the test against other fighting styles by taking part in invitation bouts. No protective body gear was worn and Grandmaster Tsui never lost a bout.

Tsui Seung Tin was one of the four closed door students of Yip Man and the longest serving. During this time, he conducted most of Yip Man’s classes on his behalf. His diligent training and incredible insight into the art of Wing Chun saw his skills surpass those of his master, as Yip Man admitted in a newspaper interview before his death. This earned Tsui Seung Tin the unofficial title of “King of Sil Lim Tao”, the first form of Wing Chun which is the foundation for the entire system.

Today, Grandmaster Tsui still teaches to a small, select group in Hong Kong. He is regarded as a living legend in Wing Chun circles and is without doubt the most knowledgeable Wing Chun master alive today. 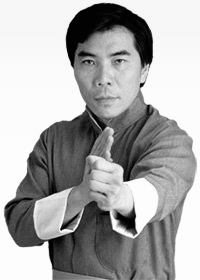 Jim Fung’s first martial art was Tai Chi, but he changed to Wing Chun after witnessing a fight in which a classmate learning the art easily overpowered a school bully. He began his training under Tsui Seung Tin in 1960 and trained continuously ever since.As a teenager, he was sent to Australia to study and began training a small group of friends in his backyard. This led to the establishment of his first training centre, the International Wing Chun Academy, in Adelaide in 1973.

A few years later, encouraged by growing enrolments and the necessity to expand, Grandmaster Fung relinquished his administrative position with the South Australian Government to work at Wing Chun full-time.

“My goal is to introduce Wing Chun to as many people as possible, at the same time maintaining the high standards set by my own master and his predecessors,” Grandmaster Fung

Over the years, Grandmaster Fung has been the subject of countless media articles, television and radio programs. He is known as The Man With The One-Inch Punch, a technique in which his fist, placed just one inch from his target, can send a person reeling backwards three metres or more.

In February 2004 Jim Fung was diagnosed with an already advanced case of nasopharyngeal carcinoma. A rare form of throat cancer, it is 100 times more prevalent in people from South East China and Hong Kong. Yip Man also died of throat cancer.
His overseas training visits to Tsui Seung Tin, daily training regimen and teaching continued during treatment, his condition unbeknownst by his students. He continued teaching and training until days before passing away March 18th, 2007, aged 62.
He will be sorely missed by his fellow Wing Chun brothers and sisters and his passing is a great loss to the Martial Arts as a whole.

”The reason I signed up for Wing Chun all those years ago was because it doesn’t rely on brute strength. Instead it takes skill, speed and positioning to overcome your opponent. Wing Chun is a science that mixes physics, maths, logic and biology all into one. Even at my level, I find there is always something new to learn.” Grandmaster Jim Fung. 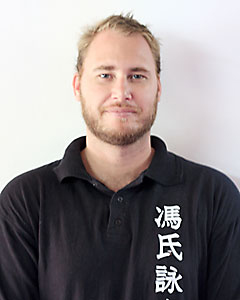 Andrew first met Sifu Jim in 1998 and was so impressed that he knew without a doubt he was in the presence of a genuine master.
He then began training full time under Sifu Jim doing the Certificate IV in Wing Chun Instruction. Having completed formal training as one of his instructors, he was sent to the Gold Coast as one of two instructors to open Sifu Jim’s Queensland full time centre of the International Wing Chun Academy.

He continued his training and tutelage under Sifu Jim and was promoted to State Manager of NSW and continued his studies, attaining a Diploma in Sports Coaching (Martial Arts). He has extensive experience in teaching, training and running a successful Academy.

After the sad passing of Sifu Jim and on the insistence of his current students he decided to co-found the Sunshine Coast Wing Chun Academy. His aim is to keep Sifu Jim’s dream alive of sharing and promoting genuine Wing Chun skills and knowledge. 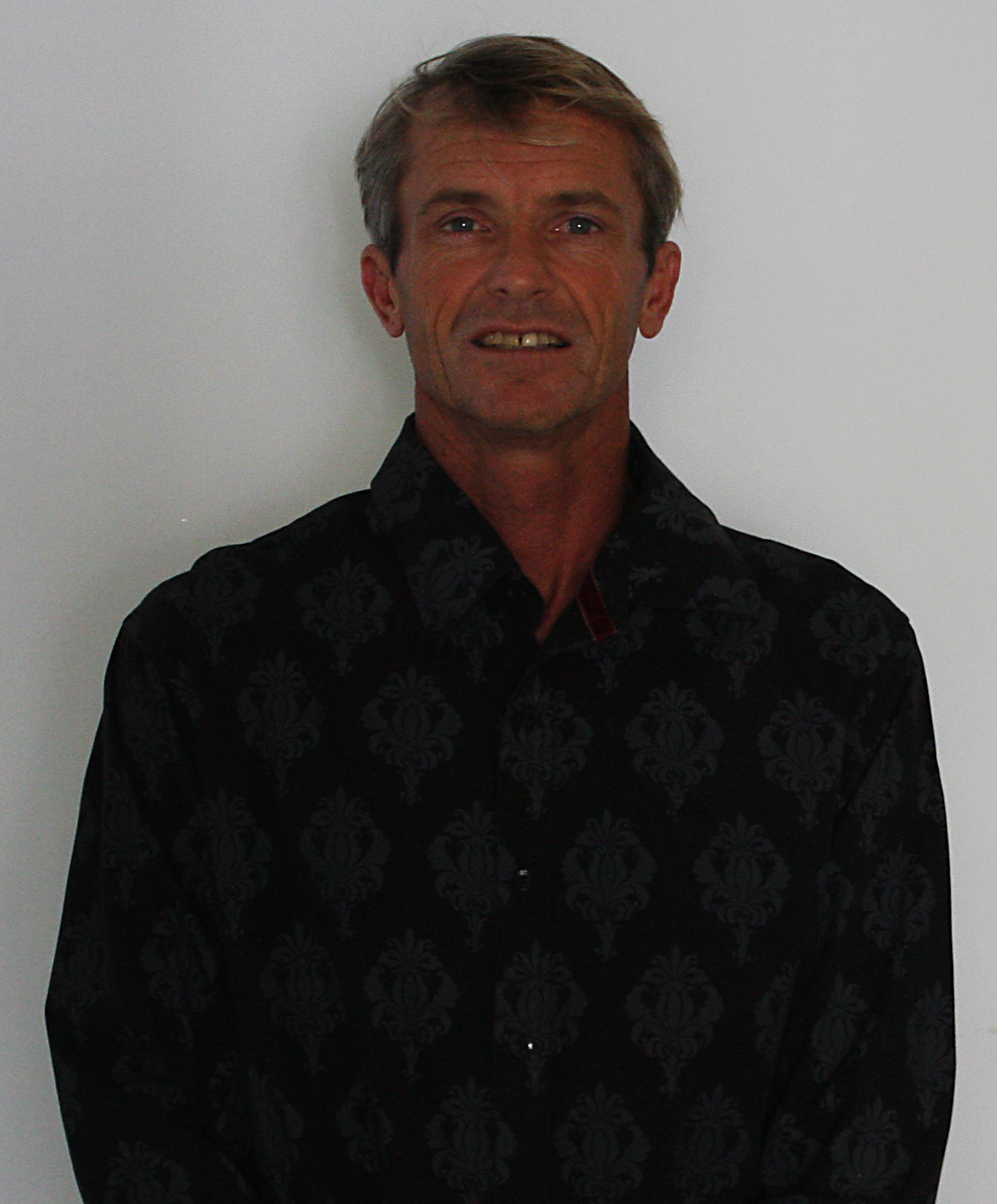 Stuart has had an interest in Wing Chun from a very young age. From the first time he saw Bruce Lee, he knew Wing Chun (Bruce’s Base for Martial Arts) was the Martial Art he wanted to pursue, although it took a long time to find a good Teacher. Stuart has been studying Wing Chun with Sunshine Coast Wing Chun since 2006, and studied Branko’s Wing Chun for 8 years previous to that. He truly found his spot when he began training in Wing Chun under Sifu Andrew Withford of Sunshine Coast Wing Chun. Stuart has completed a Certificate 3 and a Certificate 4 in Sports Coaching, specialising in Wing Chun Kung Fu. He also holds a Blue Card and is a fully qualified Instructor registered with the QWCA (Queensland Wing Chun Association) and The Australian Wing Chun Federation, as well as a proud member of the Chu Shong Tin Alumni.

“Wing Chun is a way of life for me, and will be something that I pursue until the day I die.”